Michael concentrates his practice in the areas of Real Estate, Estate Planning, and Business/Contract law. He has provided guidance in these areas to numerous individuals and businesses in Surry and Stokes Counties over the past thirty years. 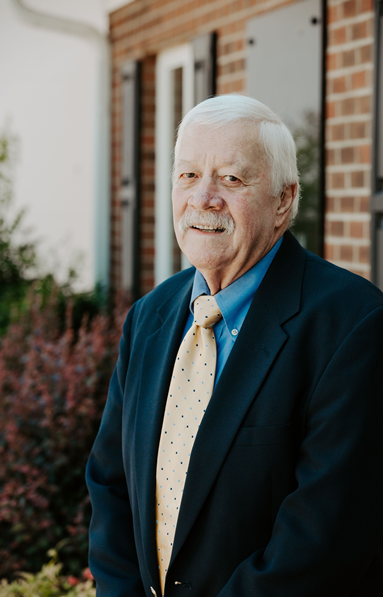 Mike has been an active member of his community over the years, serving on the Board of Trustees of Surry Community College, coaching little league baseball and basketball, and being a member of the Pilot Mountain Civic Club. In his spare time Mike enjoys spending time with his family, attending church, exercising, fishing, and gardening.