Ben is a partner in the firm's litigation practice group. He regularly handles matters involving Criminal Defense, Traffic Violations, DMV Hearings and Personal Injury on behalf of individuals and businesses in Surry and Stokes Counties. Prior to joining Royster and Royster, he worked as an assistant district attorney for the Mecklenburg County District Attorney's Office in Charlotte, NC.

Ben currently serves as District 23 Bar President, is a Member of North Carolina Advocates of Justice and has been a volunteer for Lawyer on the Line since 2014. 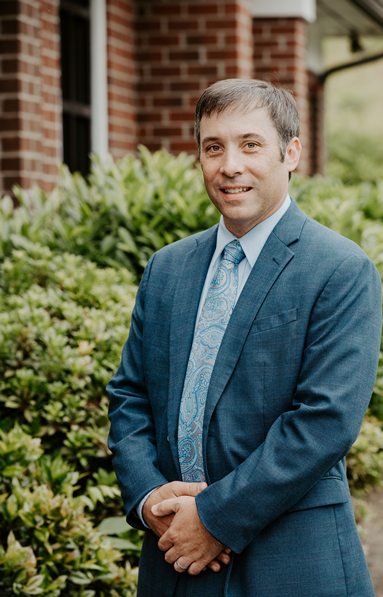 Ben enjoys spending time with his wife and two daughters outside of court. He also enjoys going to church, travelling and following his beloved UNC Tar Heels.